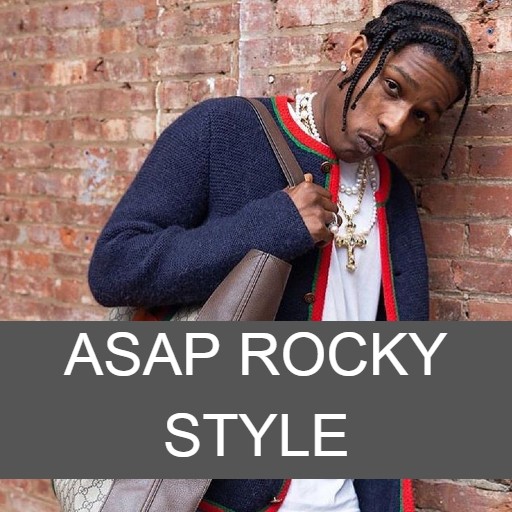 Android native app designed to view and follow style images of the famous American rapper and musician “Asap Rocky”. The images are “fetched” from various profiles and unofficial fan pages on Instagram. PHP is used as API backend. I also created an administration page for admins.

As an additional function, light/dark mode, favorite pictures so that users can find their favorite styles faster later and push notifications have been built in.

Many publicly available JAVA libraries have also been used in the app, for example Picasso, AndroidX Material Design components.

The Android development standards were always adhered to, including avoiding hard-coded IDs and texts, so that the app can later be translated more easily into different languages if you decide on a larger target group or another country.

phone (5)
We use cookies to improve your experience. By your continued use of this site you accept such use. To change your settings, please see our privacy policy Settings